Warmaster Draegan
Not all heroes side with good

Born in Rabaul, Papua New Guinea is where Adrian lived most of his childhood, after which he and his family moved to Australia. Adrian has been fascinated with the fantasy genre since childhood, inspired by some of the great artists and art books he had collected. 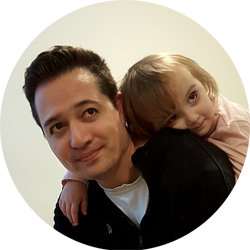 Listed below is what Adrian believes sparked his imagination as a kid to draw and eventually create Dragoon.com.au to what it is today to share. Enjoy!

Unless specified, all contents of Dragoon.com.au were created and are maintained by Adrian Shaw, with the assistance of his partner Angela.